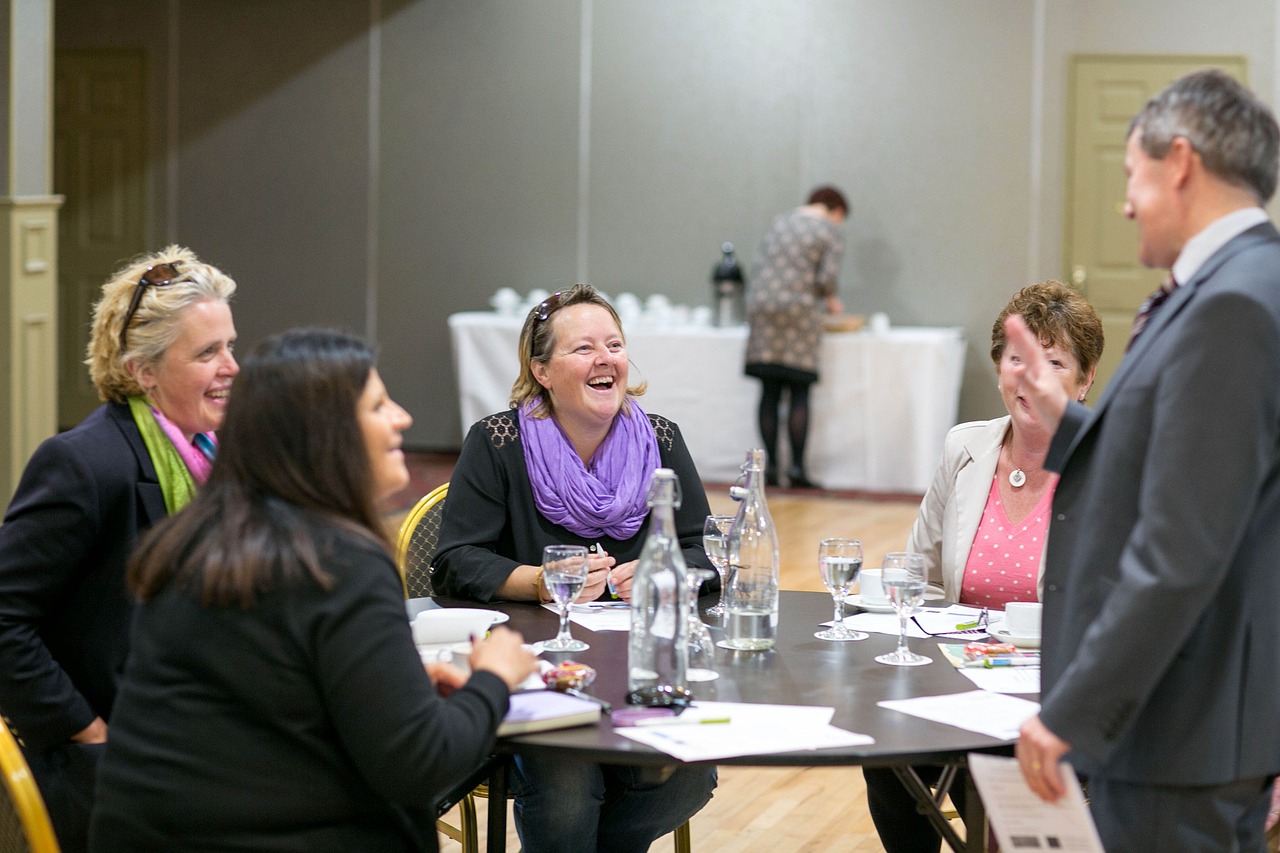 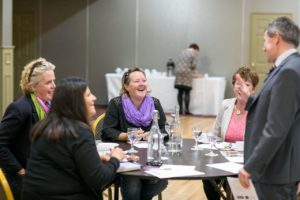 Majority of the societies in the world are patriarchal. How many do you think are matriarchal, who allow their daughters to inherit property, handle the family business, sadly a few.

We have come a long way from not even allowing women to step out of the house to let them earn for themselves. But we shouldn’t content ourselves with that fact alone. Yes, it is progress but we need to keep progressing with time. Moreover it is equality that the society needs. Women may have progressed from their early conditions but they still do not have equal opportunities as men. Women have gone through such atrocities in the past. They were not allowed to step out of the house without a male escort. They were not allowed to study, to read or write, to express their feelings. They were always suppressed. They were not allowed to cast vote. They were not allowed to work, be independent. The society always wanted to keep them weak, unable to sustain themselves without a man. Their only role was to give birth to children and look after them and the house. As crude it may sound but it is the truth. The sadder part is that it still remains to be the truth in some parts of our society. Women across the globe continue to receive less salaries than their male counterparts for the same amount of work done. Same goes for women entrepreneurs. They do exist but have to go through many hardships that their male counterparts don’t have to undergo.

Some challenges faced by them are:

The credibility of women is always doubted at each and every turn of life. And she has to prove herself again and again. Hence getting funds for starting your own business becomes a task bigger than reality. They have to prove their worth first.

It needs courage to stand alone in a room full of competitors and that too of the opposite sex. Years of submissiveness has somehow crept into the psyche of women. The clash of? inferiority complex of women and the ego of men is loud. It takes time to overcome it take and speak for yourself.

That time still has not arrived where husbands take care of the house while wife works in the office bringing money to the house. Being an entrepreneur in itself is time consuming and add to it the responsibilities of a household, it becomes the ultimate roller coaster ride of one’s life!

Problems will never cease to arise. That is why our focus should be on the solutions. In this case the first solution is to bring about a change in beliefs of people. They need to accept the fact that women and men are separated just by few bodily functions and apart from that both have the equal chance of achieving anything in life. To bring about this change, we first need to change ourselves, our attitude towards working women. Instead of looking down upon them we need to stay looking up to them. There are examples of great women entrepreneurs. Lastly everyone’s participation in this revolution is necessary, especially men.