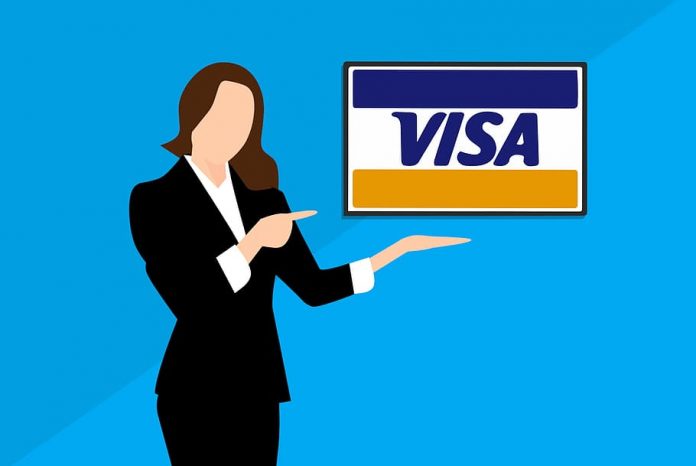 Visa, Inc. has reported that second-quarter profits increased 33% over last year as the U.S. credit card spending has climbed for the first time in over a year.

Credit card spending in the U.S. grew 15% in the first three weeks of the second quarter compared to the same period in 2009. Use of debit cards increased 22% and credit cards advanced 7%.

Economists are looking at this as a positive sign of the recovering economy.