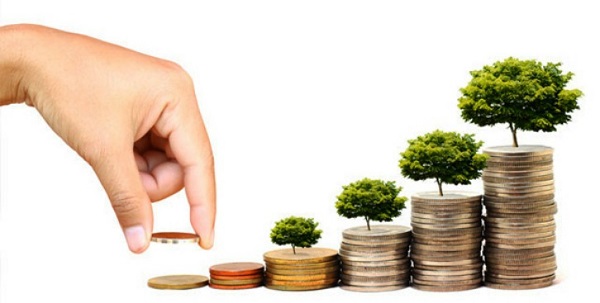 If you?re wondering the fourth month of 2016 is too late to think about, you?re wrong. It?s never too late to start picking up the slack on your finances. Maybe you just haven?t had a chance to get around to organizing in the last four months. Or maybe because you couldn?t do it in January itself, you just kept postponing because it didn?t feel right. Whatever the reason is the fact of the matter is that you?re yet to make any financial goals for the year and we?re here to tell you why there is no time like the present to get to it.

When you?re setting financial goals for yourself make sure to include all the aspects of your annual income and expenditure. It?s essential to remember to cover all the bases while you?re making plans so that you don?t end up inadvertently account for a lot more money than you?ll get to keep.

It?s also important to be realistic to while setting goals. Letting your imagination run wild with what you can get done with what you make can never lead to anything good. Look at your plans for the previous plans, make a note of your general financial condition and the money you currently have and can reasonably expect to have at your disposal before putting in place goals for yourself.

Keeping goals is all about following through on what you decide for yourself. If you?re careful in the planning stage, keeping the financial goals for 2016 should be a breeze once you set your mind to it.