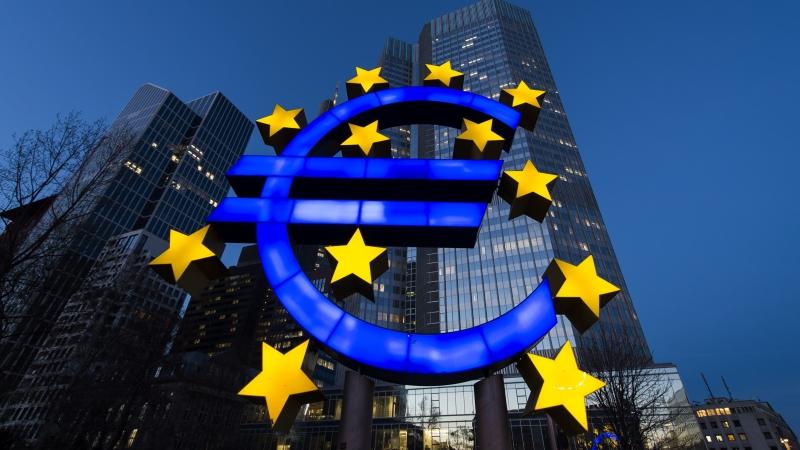 If you turned on the television or opened a newspaper today, you would find little discussion of the problems facing the Eurozone. Although the repeated financial crises that have afflicted Europe over the last few years have made their splash in the mainstream media, most news outlets are now consumed with reporting the greater tragedy of the refugee crisis and the on-going struggles to get on top of Greek debt.

Don?t allow this to make you complacent. For those whose fortunes and livelihoods depend on the performance of the Euro, it?s time to sit up and take note.

How Can We Solve the Problems Faced By the Eurozone?

One of the greatest issues that Eurozone policymakers have faced, and continue to grapple with, is the lack of any real solution to the problem. Multiple contrasting arguments have emerged, yet none have promised the miracle turnaround that?s needed to pull the single currency back from the brink.

On the one hand, there are those that advocate federal integration. These commentators believe that the 19-nation Eurozone cannot survive without taking such a bold and progressive step forwards, yet they have faced opposition at every turn.

On the other side stand those who advocate a less contentious solution. With little public or political appetite to pool sovereignty, they suggest that other methods must be found ? yet the exact form that these methods must take remains elusive.

What?s Happening on the Ground?

This summarisation of the two opposing factions should not be taken to imply that proposals have been non-existent. Indeed, in June, the heads of five European Union institutions formulated an action plan. The proposals, which would be introduced in increments over the course of two years, suggested a number of steps, with the aim of better integrating capital, energy and digital markets, fostering economic competitiveness, and countering macroeconomic imbalances. Although not possessed of an overly radical nature, however, even these proposals have faced resistance from within Berlin, where the strength of feeling against shared sovereignty and liability is high.

A more ambitious proposal yet has come from Paris, where a French minister, in league with one of the European Central Bank?s senior figures, called for the creation of a Eurozone treasury. This innovative entity would not only boast its own budget, but would also possess the radical power to oversee national economic and fiscal policies. Mr Macron, the French economy minister, explained that inhibitions about sovereignty and risk-sharing would have to be shed, stating that:

?For the French, this means we must carry out reforms that break old habits once and for all. It also means the Germans will have to break taboos. If the member states are not ready for any form of financial transfer in the monetary union, as is the case today, then you can forget the euro and the Eurozone.?

This proposal has been extensively developed by socialist Mr Macron, and includes provisions for a European economic government led by a ?supercommissioner?. This figure would have the power to borrow on the markets, and would have a separate, and larger, budget to the rest of the European Union, which currently receives around one per cent of GDP from its member states.

Further suggestions have been made by the European Central Bank?s Benoit Coeure, who has proposed the creation of a European finance ministry overseen by the European Parliament. A body that would be charged with preventing and minimizing economic and fiscal imbalances, this entity would manage crises and control the Eurozone budget, helping to reduce the incidence and likelihood of issues such as we?re facing today.

Yet ideas mean little if those who are affected by them are unwilling to consider their implementation. Without action from major Eurozone players, the value of the euro looks unlikely to see the significant recovery that so many are hoping for.

It is surely a promising sign, then, that German chancellor Angela Merkel has not dismissed this wave of theories out of hand. As the Eurozone?s leading economic and political power, little progress can be made if such an instrumental nation stands in opposition, yet Ms. Merkel, although uncommitted to any single theory, has at least tentatively acknowledged the need for an overhaul. However, this acknowledgment has been decidedly cautious, meaning that any of the more radical theories proposed seem unlikely to progress to fruition.

What Does the Future Hold?

So, what does this mean for those of us here on the ground, tentatively waiting to see how the value of the euro will change in the coming months? In short, it means that any progress, for good or for bad, is likely to be slow. With German and other European power players urging caution and desperate not to rock the badly damaged boat, any change is set to be incremental, tentative, and only very gradually felt.

Consumers Cutting Back On Credit Cards

Beware Of The Interest Rates On Store Credit Cards

The CARD Act of 2009 And The Benefits For Consumers

Spending Up But Debt Down