Home Credit Repair How A Divorce Can Affect Your Credit
Facebook 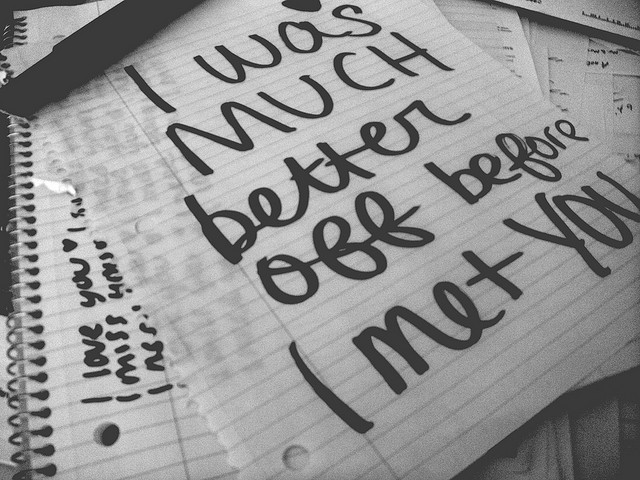 The statistics on how many marriages end in divorce are staggering. And as emotionally painful as a divorce can be all too often it also has an acutely negative effect on your finances too.

Far too often these days, a person who has been a reliable and responsible credit risk for many years ends up with huge problems on their credit following a divorce. One of the main causes of problem credit for many people is divorce. 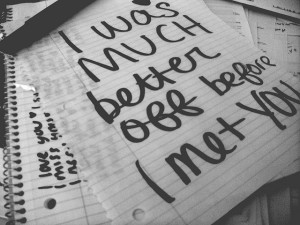 As an individual who is married you are often treated as equally responsible for repayment on loans like car payments, credit cards and home mortgages. As you divorce the court assigns responsibility for the debt to just one party. However even though this is a decree from a court of law it is mostly ignored and overlooked by creditors, especially if the loan goes delinquent.

Will it say “divorced” on my credit report?

A divorce decree does not show up on a credit report. If the ex-spouse who is responsible for the debt misses a payment the creditors can and will attempt to collect from the other party. Both parties will also have the delinquency reported on their credit reports. If your ex-spouse is supposed to pay but doesn?t, you will be held liable.

How will they know their payment is late if they have moved out?

Another challenge that repeatedly comes up is that since the household has split and one party is living at other quarters, only the responsible party will receive notice of late payments. Therefore the other spouse may not even realize there is a problem until the loan is seriously delinquent and it is already showing negative on their credit report.

If the responsible party decides to stop paying on the loan altogether and file bankruptcy the other spouse can be held liable for the entire debt including late charges. As for the creditor, the court order is irrelevant. The other spouse is their only remaining option to collect on the loan and they will go after that person.

It is a distressing fact but true that sometimes the only way to finalize a divorce is to declare bankruptcy. The credit system is very unfair to parties of a divorce. If an ex-spouse desperately wants to keep a clean record it may not even be possible.

Divorce and the credit problems it can bring are just one of the many reasons why it is so important that we are able to repair our credit. Any item that shows up on a credit report including a bankruptcy can be disputed if it is believed to be inaccurate, misleading, incomplete, untimely, ambiguous, biased, unverifiable or unclear.

Have you heard any crazy stories related to finances and divorce?