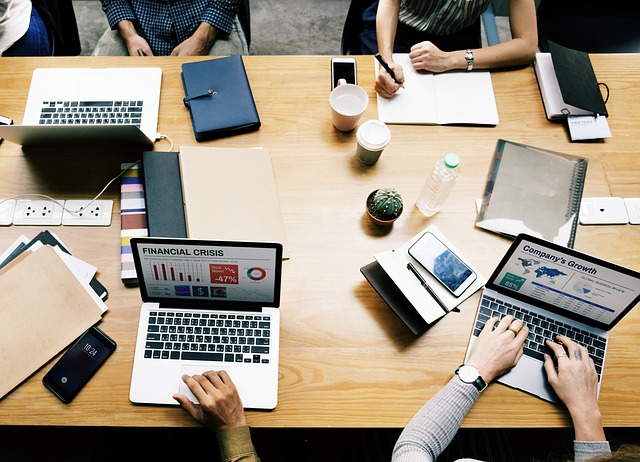 Since time immemorial, there has been a novice attempt at breaking conventions, culminating in debates and comparisons. The traditional and the revolutionary have both survived the tests of time, giving man reason enough to ponder over which is better. The same applies to the age-old system of banking which has, in the recent times, seen some turning of tables.

It is necessary to understand first, in this context, the characteristic features of traditional banking. The underlying word that glues together the bank and the customer is trust. The principal role of the bank in the life of an individual is the regulation of bank accounts for financial transactions, besides also providing to the individual certain facilities and opportunities, such as those of investment, loans and lines of credit.

In the recent times, however, Fintech ? born from the idea of Financial Technology ? has emerged as a game-changing alternative in the field of banking and commerce. Rapidly becoming the more sought-after method of banking, Fintech can be seen as a financial services sector with disruptive technology as its backbone. Fintech banking has opened the floodgates of easy banking procedures. How? Let?s find out.

The biggest pain in traditional banking is the number of times you need to switch up and down to get a task done ? stand in long queues, turn from counter to counter for paperwork, run back home for the documents you missed out on, come back to join a longer line, and finally be turned down because of a ?lunch break? or worse, asked to come on a later date. Banks, these days, have a large customer base, and manually serving each customer without any delays is a major issue in itself.

In such a situation, Fintech banking comes to the fore. Fintech banking chiefly resembles online marketplaces, to simplify things. This means, all the activities that you would otherwise carry out standing in long queues can be done within the comfort of your own home, and the process that would have otherwise taken weeks to complete can be easily finished with a single click.

Fintech banking, evidently, serves a number of purposes. First, it caters to a larger mass, which becomes extremely tedious and time-consuming in the case of manually powered traditional banks. Therefore, convenience, speed and safety, all the three are in for a boost. Secondly, this innovative concept of banking brings into picture the role of Fintech companies, which can act as associates and enablers rather than providers and entrants ? a state of mutual progress. Thirdly, Fintech banking opens up wider opportunities for newer players in the market, and start-ups in fields ranging from Blockchain technology to Real Estate are in for reaping benefits.

So, will Fintech replace the traditional form of banking we?ve known for ages? Probably not. As we?ve mentioned earlier, conventions have always been challenged, but never wiped out completely. Traditional banking, with all its downsides, continues to remain a trustworthy choice for many, although we have to admit that Fintech banking is slowly taking shape in the urban sector. The promising enterprise of Fintech banking has led to further impending prospects, such as that of transparency in banking systems that can solve millions of issues in the loop itself. However, it probably still has a long way to go, before it can establish its supremacy in the market.