The financial reform legislation, known as the Dodd-Frank Act, named after the two key sponsors of the law in the House and Senate, Christopher Dodd and Barney Frank, has passed the Senate and is awaiting the President?s signature early this week.

Aimed to prevent the types of recent financial crisis?s that we have experienced in the past few years, the bill places new fees and restrictions on the nation?s biggest banks, imposes new restrictions on the Federal Reserve and offers a new consumer protection division for mortgage and credit card products.

The Senate approved the measure with even a yes vote from three Republican Senators, Scott Brown of Massachusetts and Olympia Snowe and Susan Collins from Maine.

This is the biggest regulatory reform endeavor since the Great Depression. 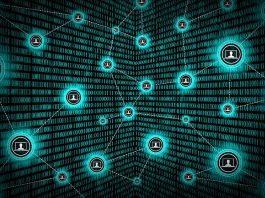 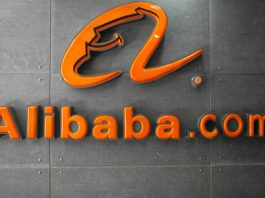 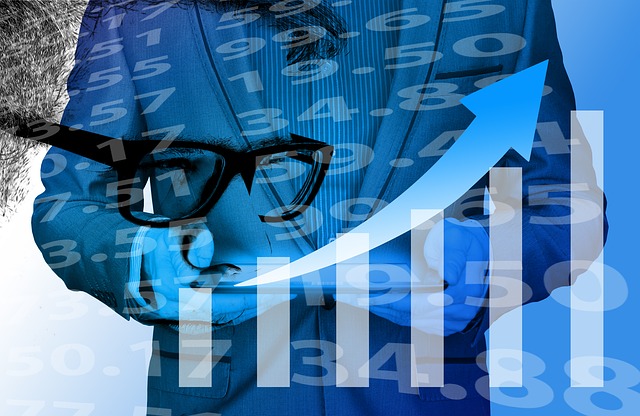 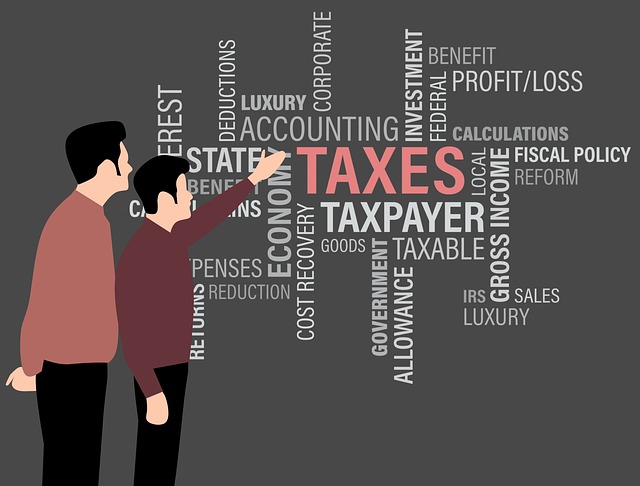 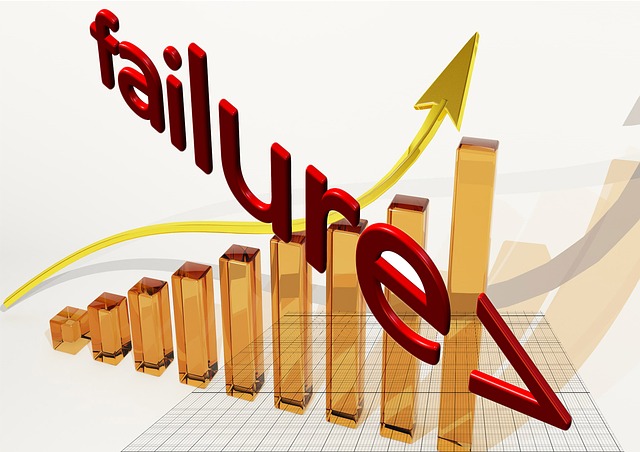 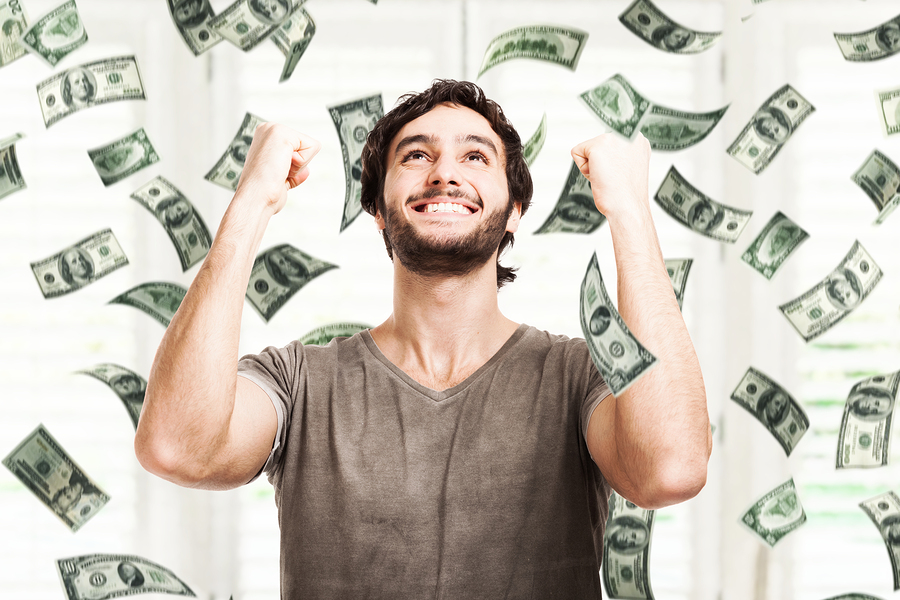