Home Budgeting Why You Should Always Be Prepared for Unemployment
Facebook 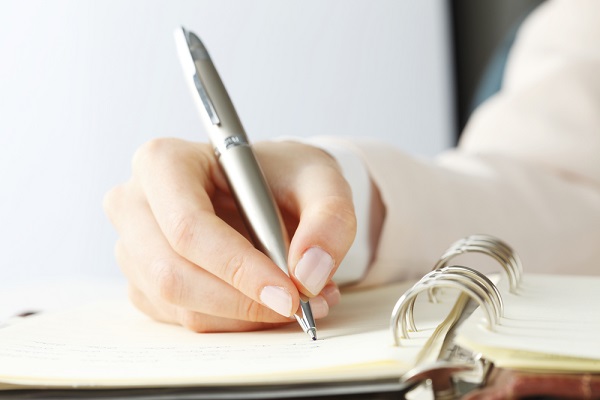 Good, steady and well paying jobs are extremely hard to find these days. Keeping said stable jobs is yet harder. Our economy is in a pretty dire state and because of that unemployment is a problem is a problem that?s raging. Capable and competent people often find themselves without a job ? or with a job that?s not meeting their basic requirements ? more often than we can anticipate. Companies find it difficult to support all their workers when faced with low sales and high expenditure, that?s why they have to cut down on the number of people they have to pay for. This makes unemployment a very real threat any of us might have to deal with at any given point of time.

Most of the time, people don?t have any idea that they?re about to lose their jobs. They wake up, go to office and work hard to earn their bread. When the notice comes, it seems like it came out of nowhere. It?s a nasty, unwelcome surprise that knocks the breath out of everyone.

However, if you?re reading this and you?re employed ? you?ve been notified. Now what you need to do is prepare yourself for when you face unemployment. We?re not suggesting that everyone will face unemployment eventually because that would not be true. Many are lucky enough to retain their jobs even in these trying times. However, the prospect of unemployment is certainly not impossible and we believe it?s only logical to be prepared for it if it ever happens.

The most seemingly insurmountable difficulty one is faced with upon getting unemployed is a financial crisis. Their source of income is gone suddenly and they?re often puzzled about their next move. But now that you?re aware of the critical state of the job market, you can go ahead and make sure you never have to face such a situation. It?s not particularly hard to protect yourself financially if you plan out what you need to do.

It?s absolutely essential that you start preparing as soon as possible so you have something substantial to fall back on when you have to search for a new job. It?s important to have a clear mind when you look for employment again and not to jump into the first thing you can find. If you?re not financially stable, it?s very likely that you will pressured to open up a new source of income as soon as you can but having a back-up plan can help you avoid that.

How to Spend More and Save Extra