Home Financial News A Study on Demonetization in India
Facebook 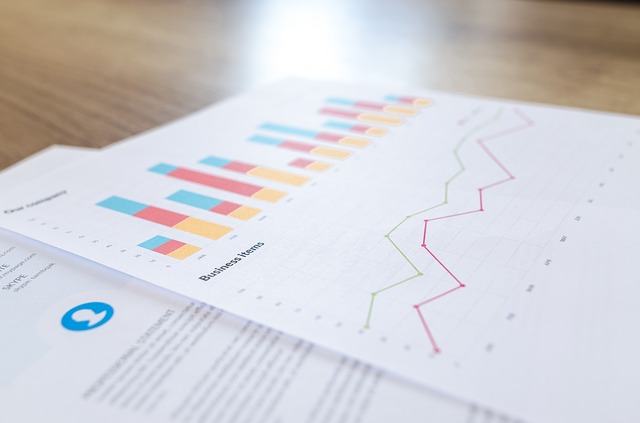 The demonetization in India has a long history. It has taken place for three times now and every time it came with a purpose to get a curb over the circulation of the forged note in the Indian economy. This in turn would not only help remove the black money but also fight back corruption and also the practice of prevent the funding to the terrorist activities. Although the results of demonetization have been a mix of both advantages and disadvantages which we will find out below.

The first one dates back to 1946 when on January 12, the government announced two ordinances in which the banks had to furnish the currency holding information?s and that the public will no longer be able to use Rs 500 notes.

The second demonetization took place on 16 January 1978 when most of the higher demonization notes were phased out in accordance to fight back against the black money circulation.

For the third time the demonetization took place on 8 November 2016. This time all the Rs 500 and Rs 100 currency notes were scrapped out.

The immediate impact of demonetization

Every time the demonetization has been announced it has led to a sudden outgrowing disturbance among people driven by fear, confusion and a lot of chaos. In 2016 when it was announced just a few hours before the midnight, it led to a billion of currency, all of a sudden becoming vain.  Long queues could be seen at banks and post offices and it was quite tiring for both the common people and the bank and post office employers to cope up with this sudden change. But the advantage was that it also came with a terror for all those who have been dealing with the black money circulation. Now they had to answer for every single penny that they would go to get exchanged at banks.  This gave birth to a strong fight against all the corrupt people.

The long term impact of demonetization

Although the sudden announcement of demonetization was quite a terror for all the corrupt people, the sufferers were mainly the innocent middle and the lower class people who had to wait in lines for hours and hours to finally get their notes exchanged. But on top of it all the of struggles of common people would have been fruitful if more and more corrupt people have suffered great financial loses. But this wasn?t exactly the case, all of the people who ad black money could somehow managed to get most of their money exchanged. Thus only 10% of the black money was collected by the government in reality.

The overall analysis of demonetization in India

Although demonetization wasn?t able to possibly eradicate the entire parallel economy that was led by the black money but it suddenly has caused a terror in those who have been indulged in such activites and on top of it, this demonetization has led to a new kind of economy called the cashless economy.? This would keep the government updated with a major part of the white and black money that?s present in the market and fight back corruption with even more impact.

The current scenarios of the nation

The demonetization over the years has definitely seen a lot of success and failure.? But in the present time it has only made things better.? People have started using digital payment methods and encouraging the cashless economy.? Although it?s immediate impact is not quite noticeable but in the coming decades it is going to prove a lot more fruitful.

Hence demonetization in India has been like a roller coaster ride for every citizen. It has given both positive and negative results. But in the end what matters is that it has made people more aware of the whole black market situation and has also encouraged them to stay away from such practices.  Thus till now demonetization has helped bring the system of cashless economy in India and it is believed in the near decades that it will also be successful in eradicating black money from its root. This n turn will lead to the development of the nation and a better future.